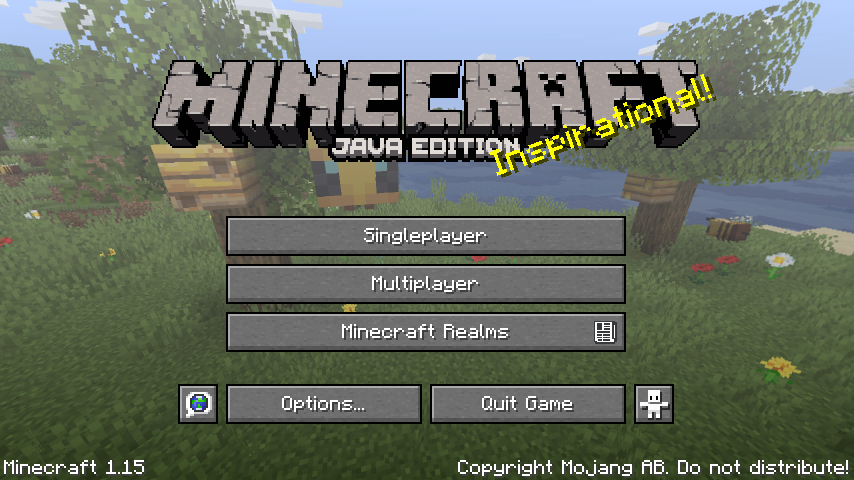 I feel like a lot of people are unaware of this, but it is possible, albeit with some limitations, to convert seeds between the two versions of the game.

The locations and shapes of biomes will for the most part be the same with the same coordinates. So, this method will only really help with seeds that focus on desirable biome placement and interesting terrain generation, NOT with structures or caves.

How does it work?

Java stores seeds as a 64-bit value, so a number that ranges from -4294967295 to 4294967296. Bedrock stores them as a 32-bit value, from -2147483647 to 2147483648. As it turns out however, they use (mostly) the same algorithm to determine biome generation, and thus they can accept the same seeds in order to recreate that generation across both versions. Java however has twice as many possible seeds, so only half of them will work because Bedrock will simply not accept any more.

Edit: there are some errors here that I do not as of this moment understand. I'm trying to look into it a bit deeper, but for now just follow the steps. It might work fine, but do not be surprised if it doesn't. Negative Java seeds will NOT work in Bedrock.
Positive seeds from 0 to 2147483648 can be used as-is and will work immediately.
For positive seeds from 2147483649 to 4294967296 you have to subtract 4294967296 from the number in order to get the equivalent Bedrock seed.