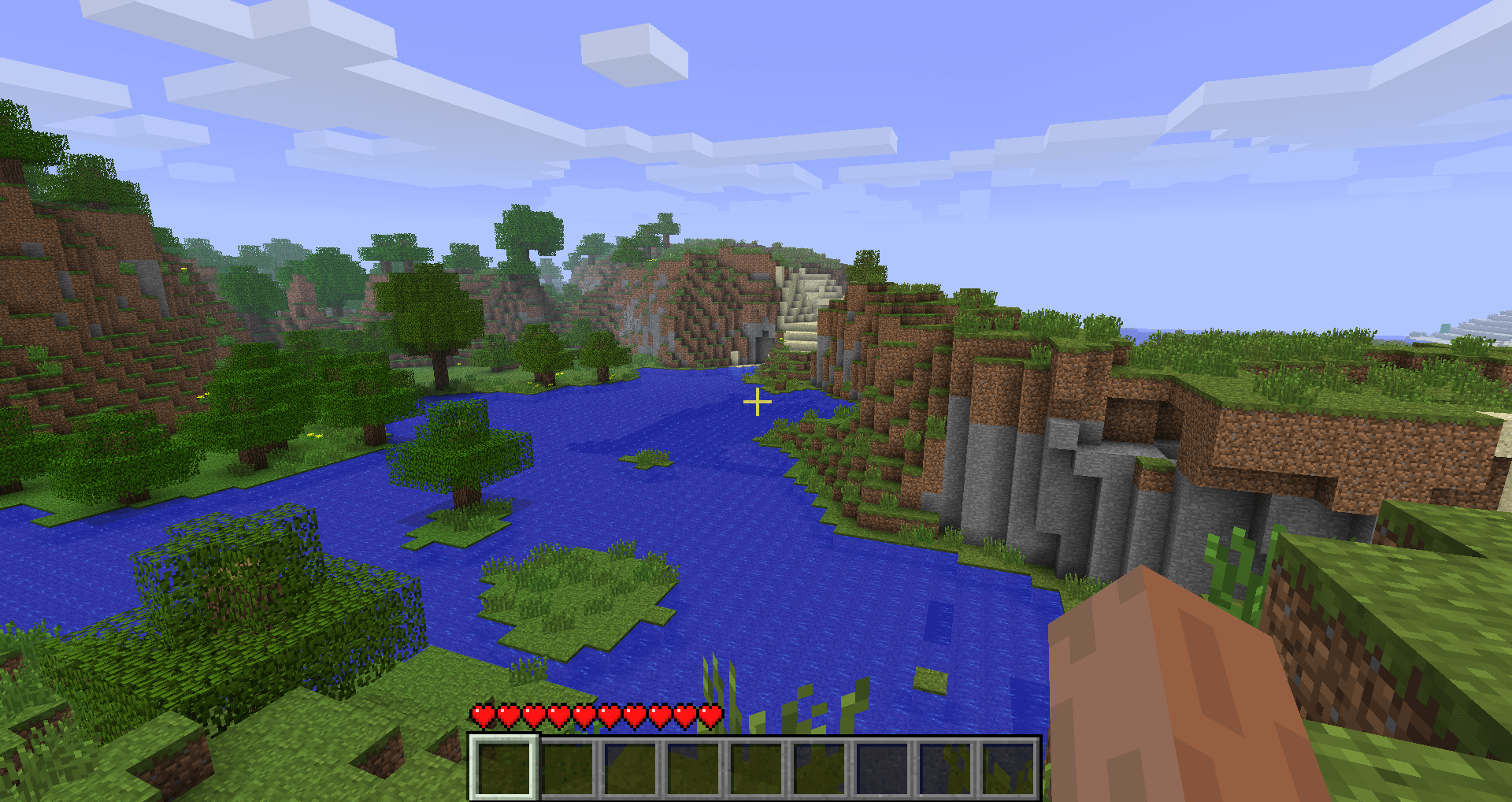 Why 2 seeds? There are actually 2^16 (=65536) seeds that will all generate this identical world. This is because these older versions of Minecraft used only 48 of the bits of the seed. Here's the formula for getting all of them, as explained by Earthcomputer:

But only the 2 seeds mentioned are "valid", in the sense that they can be naturally generated by Minecraft (because of Java's random function implementation).

Also note, that there is not any word/string of characters that will produce this seed, it was generated randomly.

And no, this has nothing to do with "shadow seeds", those aren't in these versions. There are no differences between these seeds. What can change however is placement of trees and such, because that also depends of the order chunks are generated.

Link can be found here for credit! 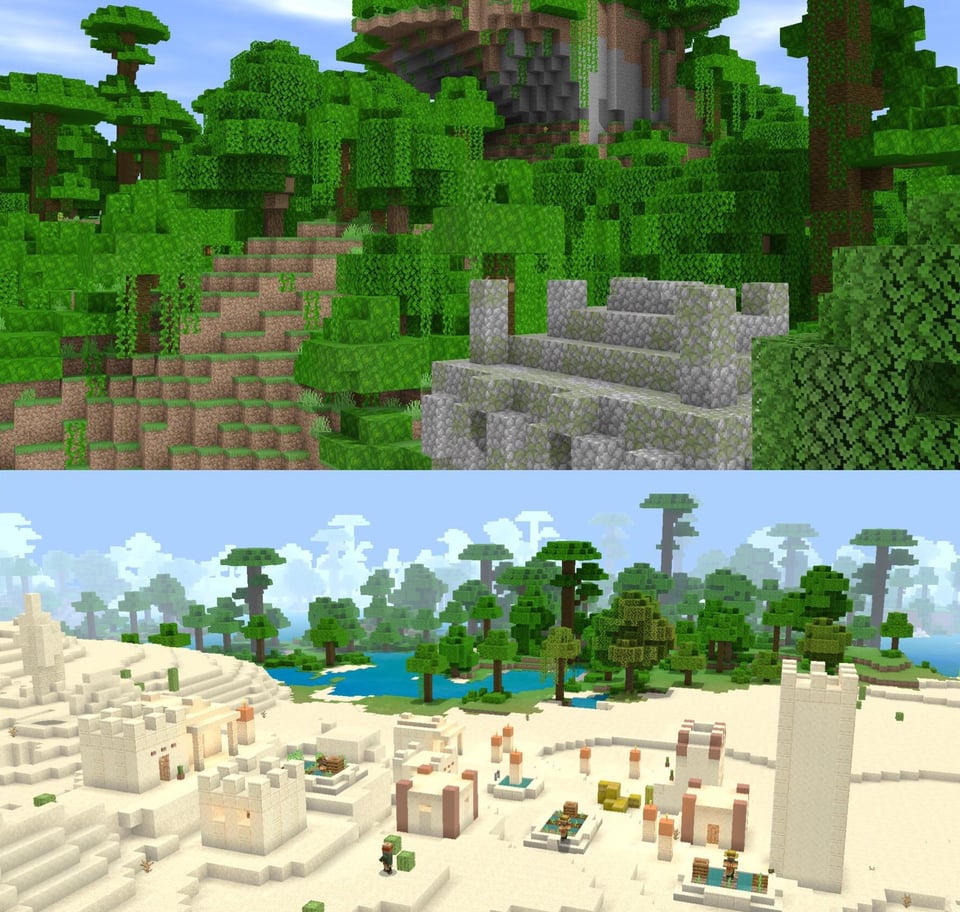 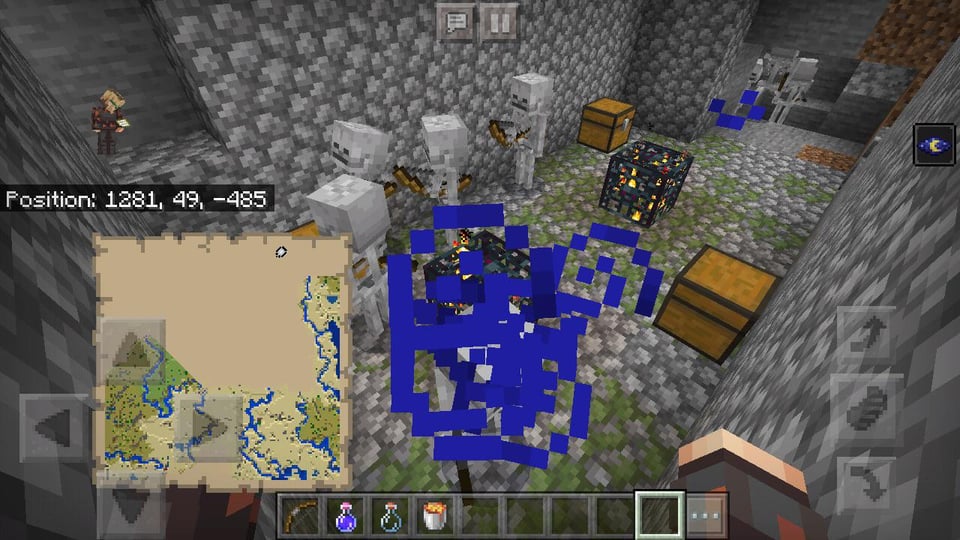 In this minecraft bedrock 1.14.60 seed (and it supports most versions) has the perfect setup to run a double skeleton mob grinde... 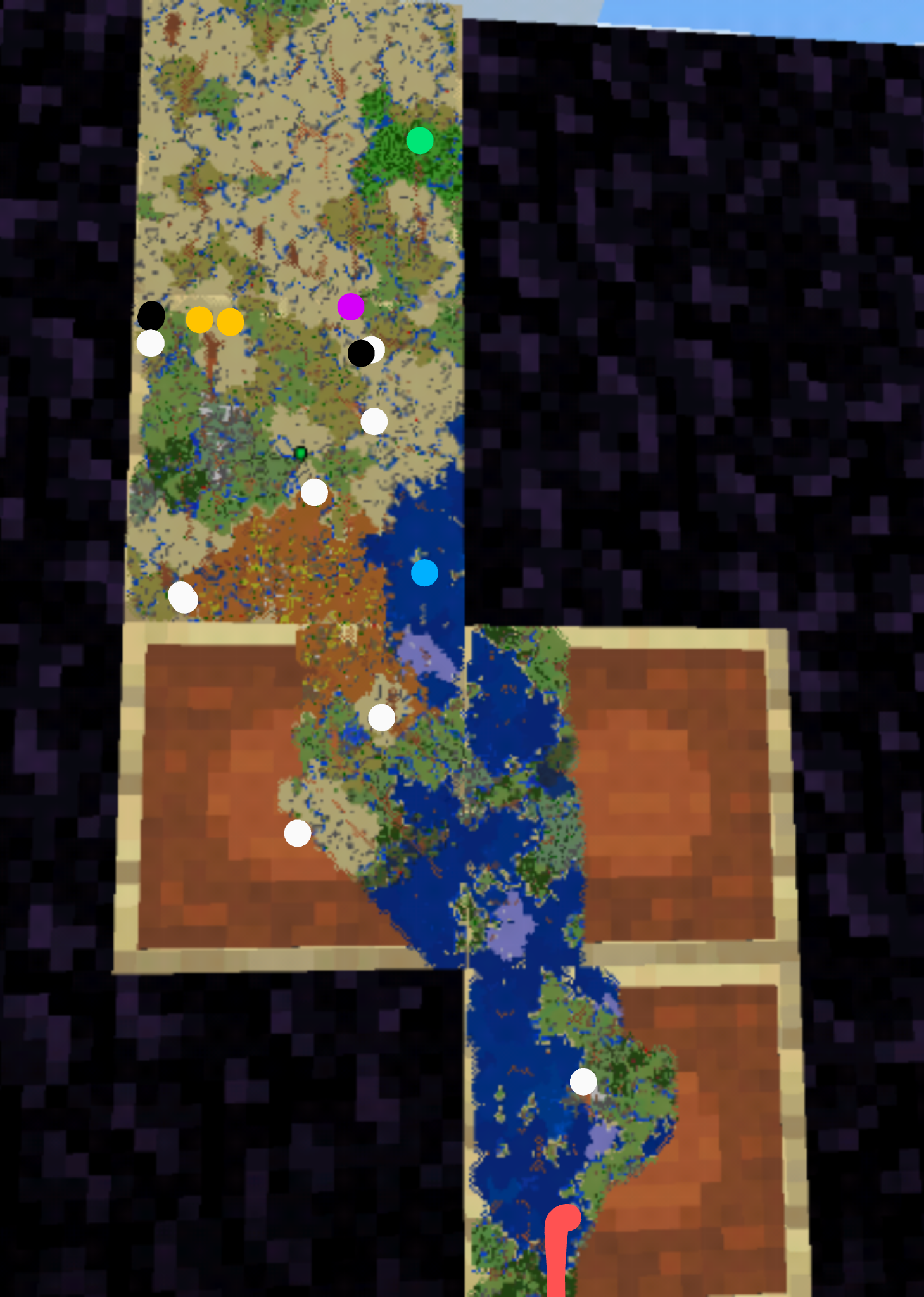 I've always dreamt of the perfect survival seed. One with an ocean monument and woodland Manor within a few days trek, a relatively close jungle with te... 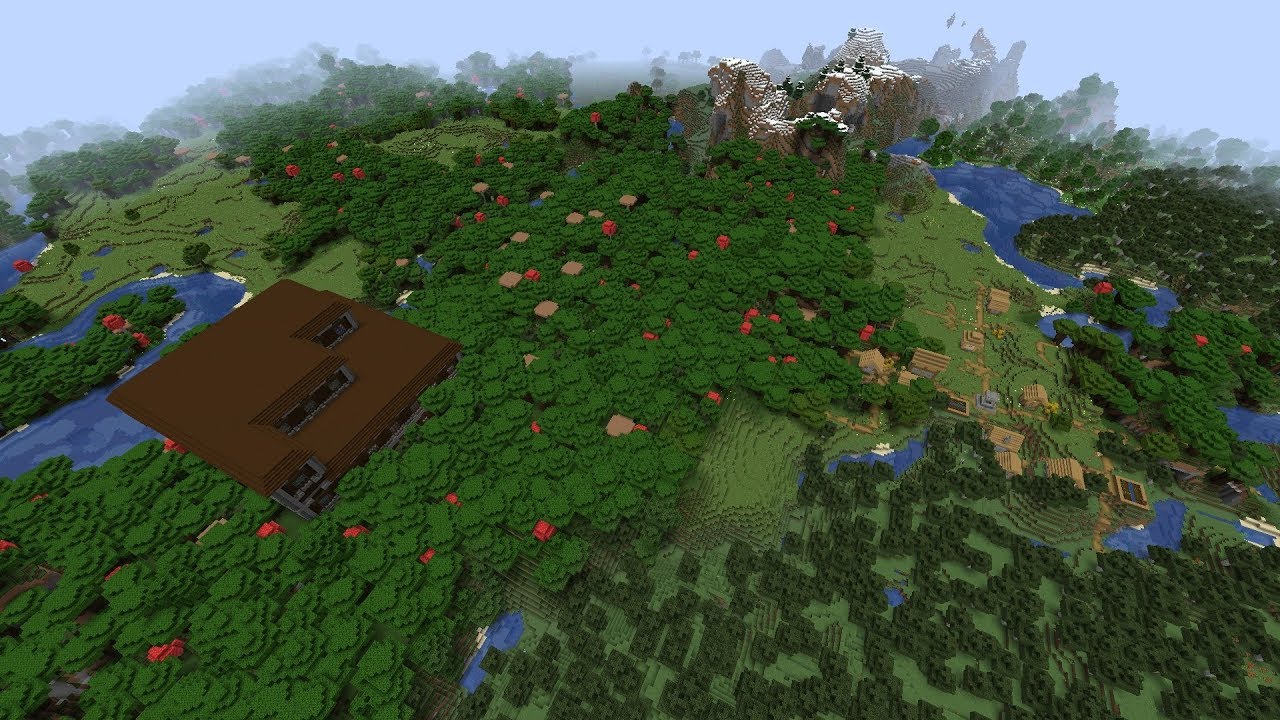 Minecraft 1.15.1 Seed Woodland mansion stands next to a village [JAVA]

Minecraft 1.15.1 Seed Woodland mansion stands next to a village [JAVA]...