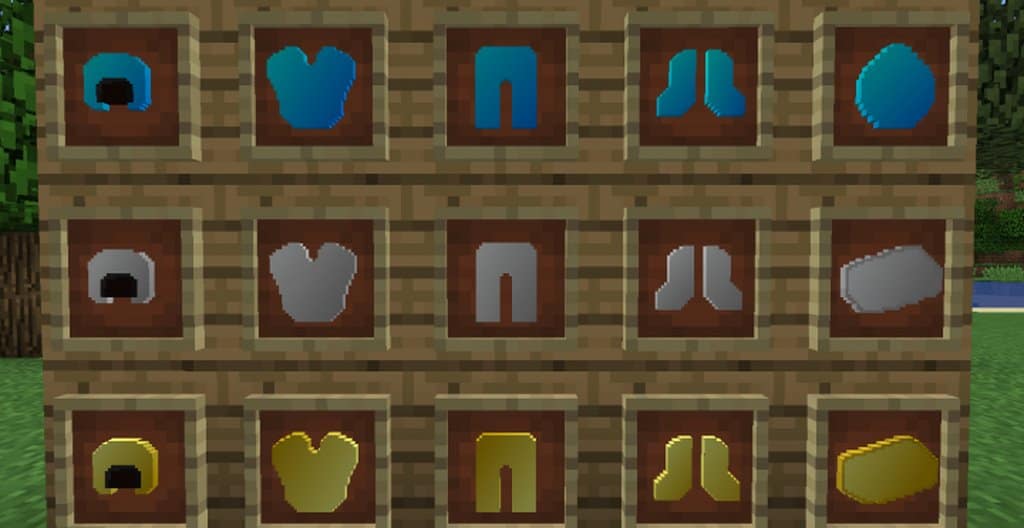 Many players prefer to play the popular minecraft game in the Player vs Player (PvP) mode. Hence they are interested in using a resource pack like Ultra Fade PvP which is developed to give the most optimal performance, user experience and one of the most attractive visuals when the game is played in a PvP environment. When compared to other popular resource packs, the UltraFade PVP does not alter the art style or make it more attractive. Instead this specific texture pack has been developed incorporating some subtle alterations which give the minecraft game a clean look. This ensures that the players can view various items and characters clearly when playing a game, which is a major advantage especially while the players fighting close duels with each other. Many experts consider the PvP pack

to be one of the best designed PvP packs available, since it incorporates all the features which are required for playing the game in PvP mode well.

This pack has custom made features for the ingots, weapons like swords and armour and many other items which are used by the players while playing the PvP version of Minecraft. It should be noted the pack name Ultra Fade is derived from the textures incorporated in the pack which create an illusion of fading. Since this effect is different from the other packs, players appreciate the illusion of fading color, since the textures appear smoother and are ideal while playing PVP games. Typically the textures used for Minecraft have a resolution of x16. However, for the PVP pack Ultra Fade, the resolution of the textures used is 32×32. This increase in the texture resolution is not likely to cause much difference in the game performance parameters like speed and frame rate issues, since the textures are designed so that they do not require too much computer resources. 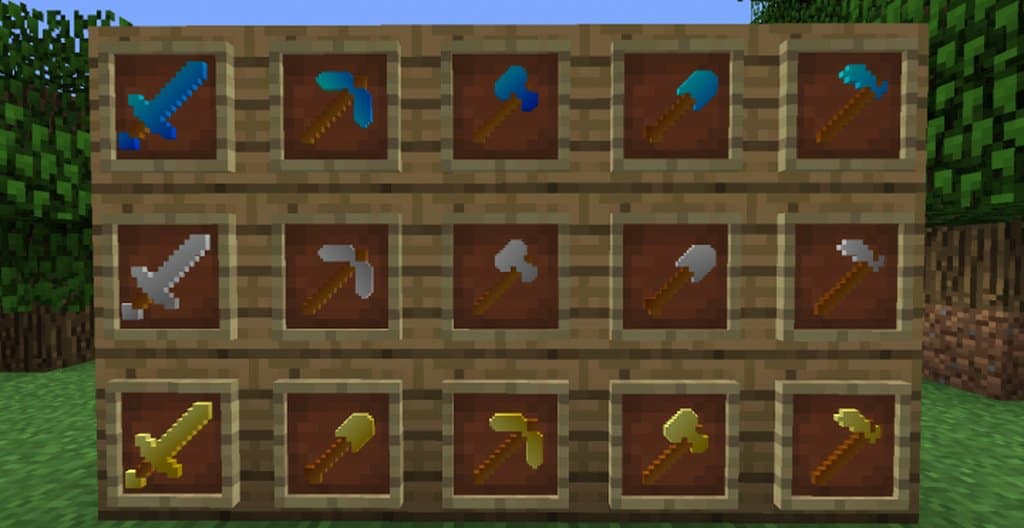 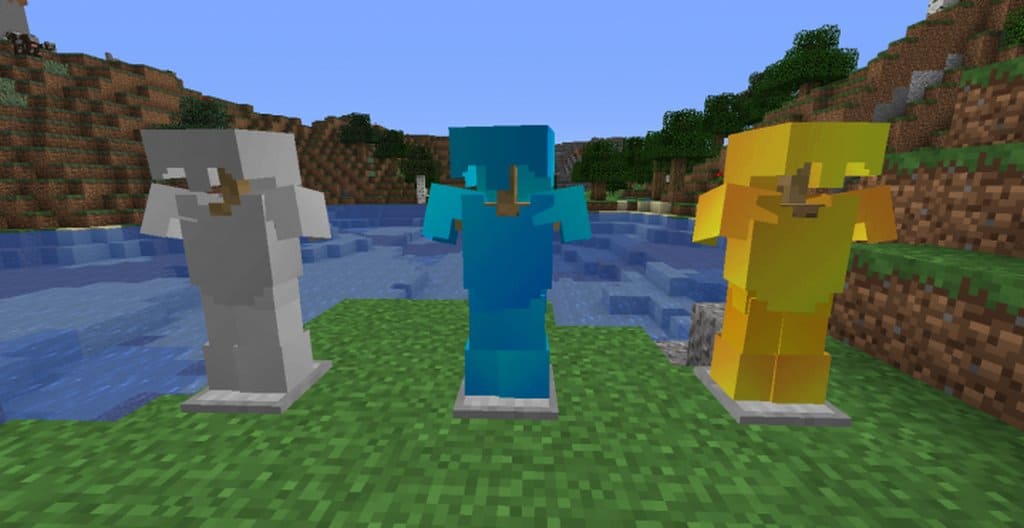 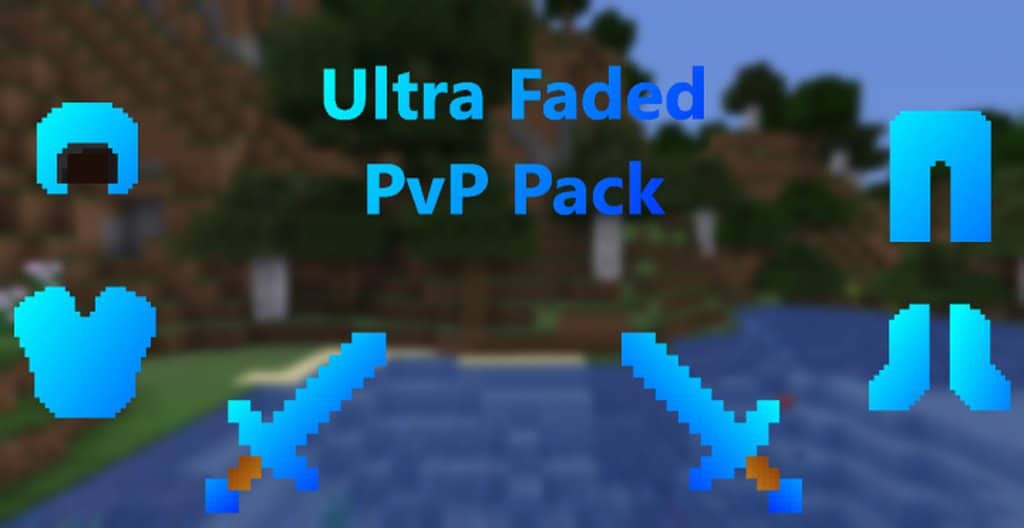